Since time religions have given people answers to the essential questions of life – including those that regard living together. Let us be reminded of to the so-called “Golden Rule”, which is found in many religions. We might also recall the Catholic Social Teaching, which in the course of recent history gave and still gives answers to questions and problems of human coexistence in view of numerous social and political challenges. It should not go unmentioned that Islam sees itself as a political religion – religion and politics are inseparably linked to each other in Islam. The always relevant answers of the different world religions to the questions of living together are based on different and differentiated philosophical-theological concepts. But despite all these differences, are there not similarities that need to be worked out and made fruitful for the present in the face of a growing global heterogeneity and global challenges? END_OF_DOCUMENT_TOKEN_TO_BE_REPLACED

The main theme of the conference was “Religion, Politics and the State. An Attempt to Clarify a Challenging Relationship” and professors from the Catholic University of Cologne as well as Vienna University took part.

The program had two main parts of cultural and scholarly: ViQo Circle 3rd Round of Dialogue in Iran.

The sub-topics of the participates were: 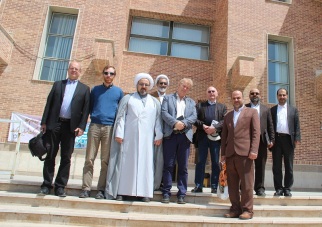 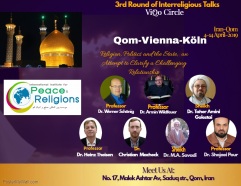 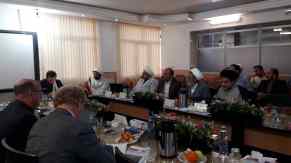 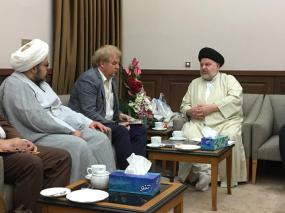 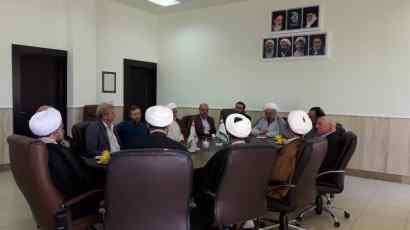 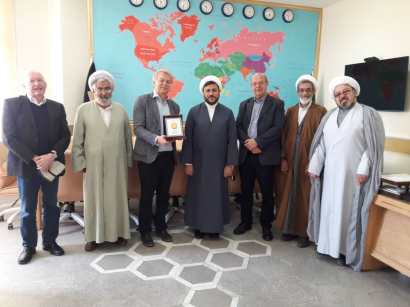 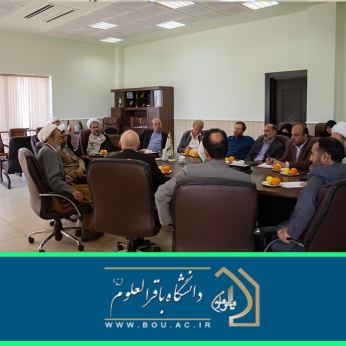 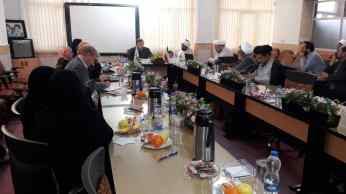 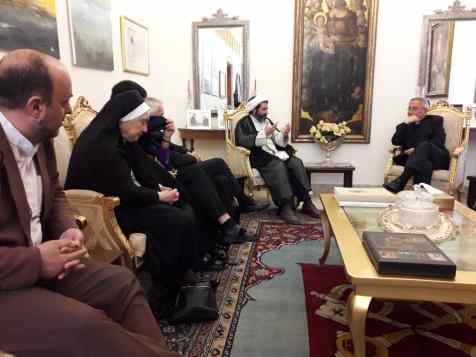